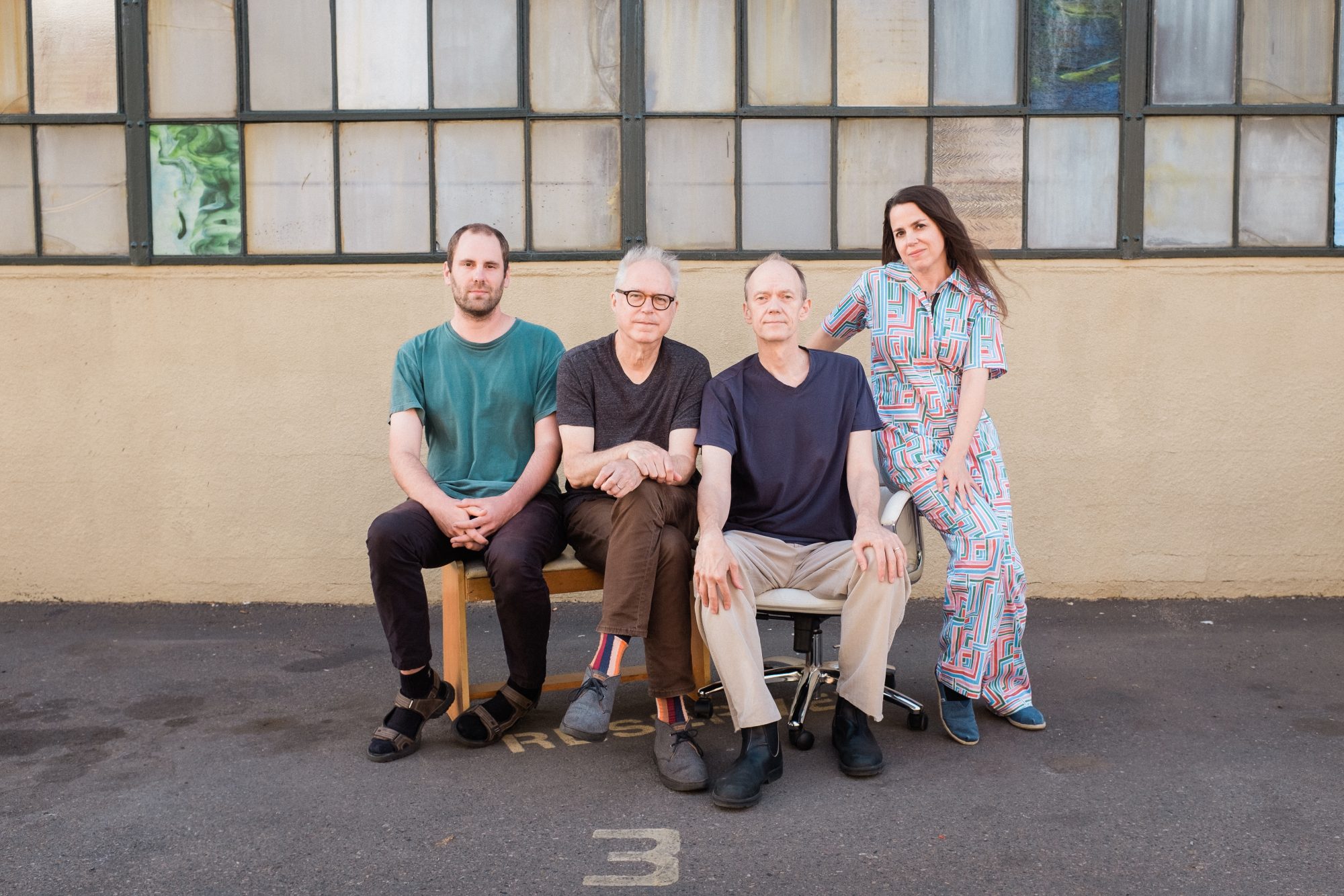 Bill Frisell released HARMONY in October, his debut album as leader for Blue Note. It’s an intriguing and often surprising record – by turns wistful, melancholic, unsettling, exquisite, hopeful and quietly defiant – that unapologetically, as Craig Morgan Teicher wrote in a fine piece in the Paris Review, “leans toward the song-based and Americana sides of Frisell’s sensibility, rather than the jazz side”.

I interviewed Frisell the day before the album was released, down the line from San Francisco (he and his new HARMONY group were in town to play the big free Hardly Strictly Bluegrass festival), and in advance of an appearance in London.

The first time Bill Frisell played with Charles Lloyd, in a duo at the 2013 Montreal Jazz Festival, the guitarist was equal parts thrilled and apprehensive. Venerated saxophonist, jazz visionary and 1960s hipster Lloyd had always been something of an idol to Frisell – the first DownBeat magazine he bought as a Denver teenager had Lloyd on the cover, and shortly afterwards a concert by the Charles Lloyd Quartet was one of the first jazz gigs he ever attended.

“It was a very intimate way to get started playing together, and Charles had sent me some music, but we didn’t really have much of a rehearsal,” says Frisell. “So I arrived at the hotel, and I phoned him, and he said, ‘Why don’t you just come to my room, so we can talk about what we’re going to do.’ And when I got there, the first thing he said to me was, ‘I look forward to singing with you tonight.’”

Frisell says he remembers the line so vividly because not only did it instantly put him at ease, but he also felt Lloyd was a kindred spirit. “I realised we were on the same wavelength, that it wasn’t about a contest or anything like that,” he says. “It just set the tone and said in a few words what music is really about.

“Thinking back on it, it’s a great description of this new HARMONY group too. You can sing in a lot of different ways; I’m singing with my guitar and the rest are singing with their voices. But basically that’s what it is: we’re singing together.”

Creatively restless and constantly searching, Frisell is talking about his latest ensemble: a quartet with Petra Haden on vocals, Hank Roberts on cello and vocals, and Luke Bergman on acoustic guitar, baritone guitar, bass and vocals.
Formed in 2016 after Frisell had received a $25,000 commission from FreshGrass, an American foundation dedicated to promoting “innovative grassroots music”, HARMONY presented Frisell with an opportunity to bring together his myriad passions and interests, to further explore his powerfully pluralist approach to music.
He could write new material, revisit and re-examine some of his existing compositions, and craft new arrangements of tunes from the Great American Songbook. The ensuing concert in San Francisco was a curious yet compelling commingling of jazz, folksong, traditional tunes, standards, pop vocal dynamics and new music polyphony. It was American roots music at its deepest and widest, and another fascinating new direction for Frisell.
“I was just thinking about the personalities at first, how I had played with all of them so much, but that none of them had played together, or even met,” says Frisell. “I develop these friendships and relationships, and then it’s a thrill when I can bring people together and see what happens. It just seemed like the three of them would be a great combination.
“It was only at the very last minute that I thought, oh, wait a minute, they’re all vocalists, so let’s try that too. And as soon as they started, they super-spontaneously found these parts, and there was this sound, and it was exciting for me to have my guitar play amongst them. I wasn’t expecting that at the beginning. That really encouraged me. That got me fired up about continuing.”
Further concerts followed, as did additional songs and arrangements suggested by the group and by Frisell’s long-standing producer Lee Townsend. HARMONY became a quest for just that: the interweaving of different voices into a single narrative, a balance of disparate elements, an ensemble that was greater than the sum of its parts.
Last week, on 4 October, Frisell released an album titled HARMONY, his debut for Blue Note under his own name. Eight of the 14 tracks are Frisell originals, mostly with Petra Haden adding word-less vocals, her spare and unaffected voice having an instrumental quality that blends deftly with the way Frisell seems to sustain notes, to be breathing life into the heart of a song.
Other music on the record includes a delicate duo between Frisell and Haden on Billy Strayhorn’s immortal “Lush Life”; “There In A Dream”, a song by Petra’s father Charlie Haden with lyrics by Jesse Harris; traditional tune “Red River Valley”, in which Frisell lays out and the arrangement is for the three voices alone; and an unhurried and unsettling version of Pete Seeger’s folk lament “Where Have All The Flowers Gone”?
While some listeners have found the music too flawless, wistful and clean – some hardcore fans continue to miss the wonk and skronk in Frisell’s earlier work – Frisell remains unapologetic. He rejects the idea that HARMONY is a fusion too far.
“Pete Seeger and Bill Strayhorn – why not?” he asks politely yet rhetorically. “I love those connections, and that’s a part of what we all do in the group, so why not include them both? I wasn’t thinking about what they were… it’s just music.”
Next week Frisell brings HARMONY to London as part of a European tour, and he says the songs, the sound and the music are constantly changing and expanding. “It still feels like a new group, but we’ve played enough that it’s already sprouting all kinds of interesting branches,” says Frisell.
In concert that could mean offshoots that range from Frisell favourite “Shenandoah” to Elizabeth Cotten’s folk classic “Freight Train” to David Bowie’s “Space Oddity”. There might be further protest songs too, such as “We Shall Overcome” and “This Land Is Your Land”. I ask Frisell if his music is becoming more political.
“Well, maybe, but it’s not a blatant thing; I would never just come out and say, ‘Yeah, this is the anti-fascist quartet’, or whatever,” he replies, laughing. “But I can’t help thinking about these things, and these songs say something to me.
“I think music is something good, and it’s something people need, and I’m just trying to put something beautiful out there somehow, I guess. Playing them is helping me, so I hope it can help other people.”
*     *     *
A link to the article in London Jazz News is here. 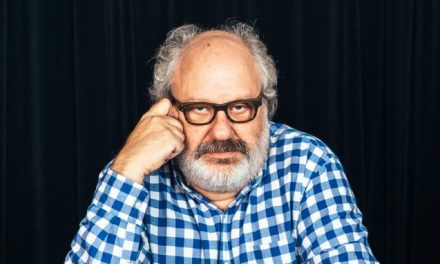